The music video (MV) has already been released on the official YouTube site and has been gaining popularity with more than 100,000 views. Their looks, high level of vocals, and rapping skills are fully showcased in the song. Four types of cover photos have been released, including the first limited edition. The making of the music video, which will be included in the bonus DVD of the first limited edition, features the passion of the three members with plenty of off-shots. Although it has been postponed for three weeks, the three members said in the message video, “You can listen to the digital distribution and the music video, so please enjoy it!”. 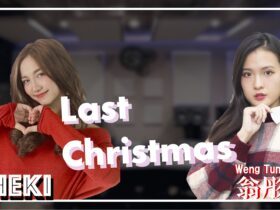 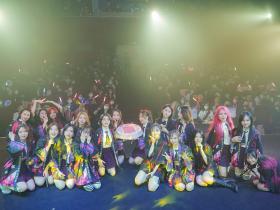 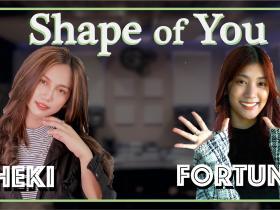 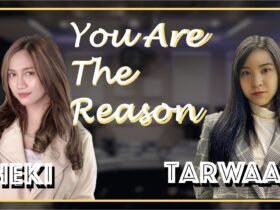