Sheki (21) of MNL48 in Manila, Philippines, who boasts one of the best singing abilities among 48 groups around the world, has been collaborating with members of 48 sister groups in the “Sheki Sings” project to stream duet collaboration on YouTube.The project had started in December last year and a total of 8 songs was challenged by February.

Sheki looked back on the previous experience of collaborating with members of sister groups from various parts of Asia.

Sheki who finished the project had so many emotions to reflect on.
“To be honest, it’s still surreal to me”.
In contrast, she mentioned that “I am honestly so happy to have the opportunity to show my talent and, inspire people through music. I’m grateful to everyone who believed in me and put so much time and effort into this project”.

Without music, I’m nothing–.
She started singing at the age of 6, participated in and experienced various vocal contests. “Singing uplifts me and makes me feel alive and happy.” “Sheki sing” was an unprecedented collaboration project, launched and, realized because she had been holding on to such strong feelings”. 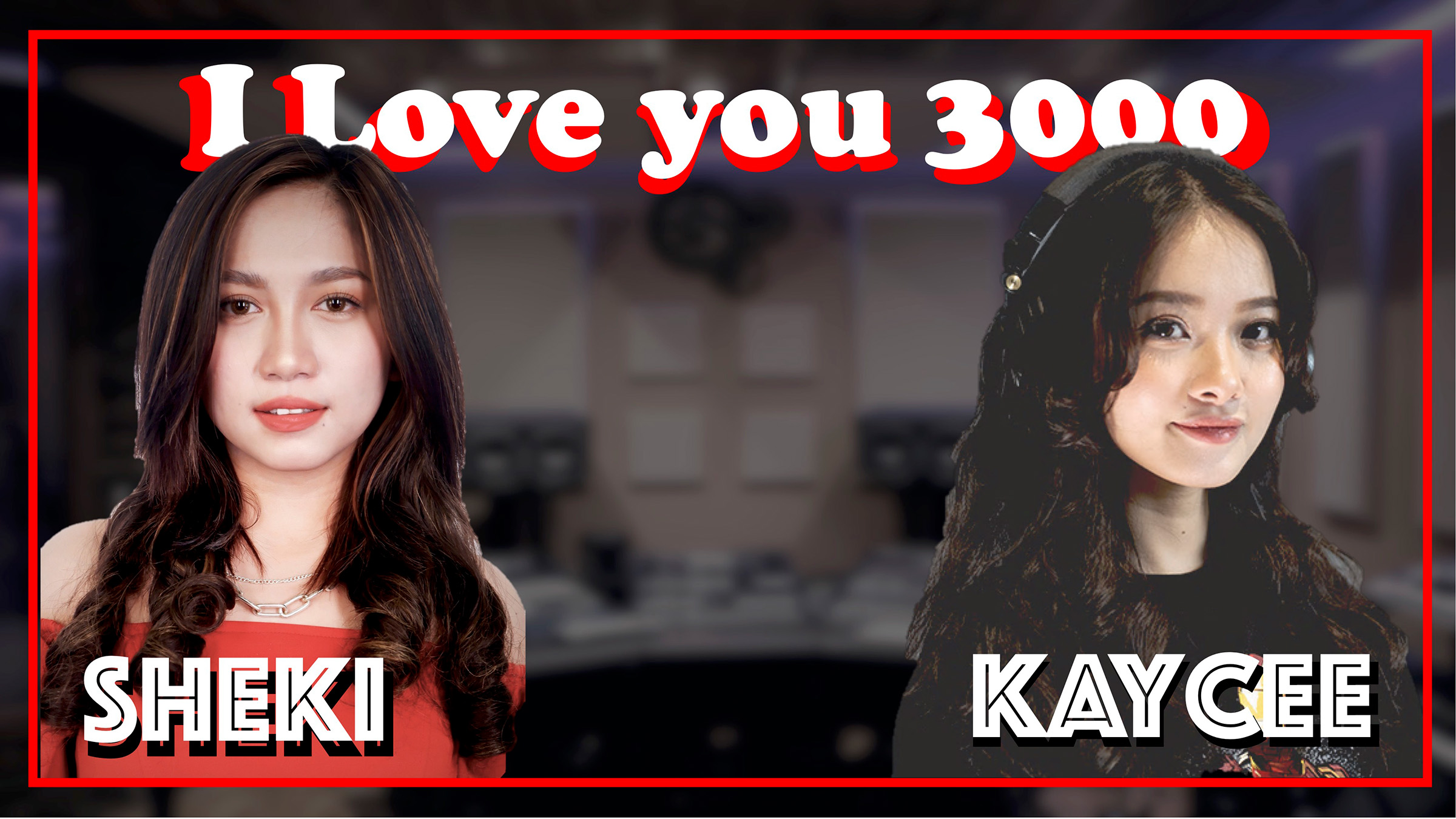 The first song was “I Love You 3000” with Kaycee (24) of SGO48 from Ho Chin Mi, which was disbanded last year.
“We have been good friends since the 2018 performance at Bangkok, Kaycee is good at English and we clicked immediately. My collaboration with Kaycee is an amazing start! ”
Kaycee also commented with gratitude “This was my first and last collaboration. It was a good memory that I will never forget”. 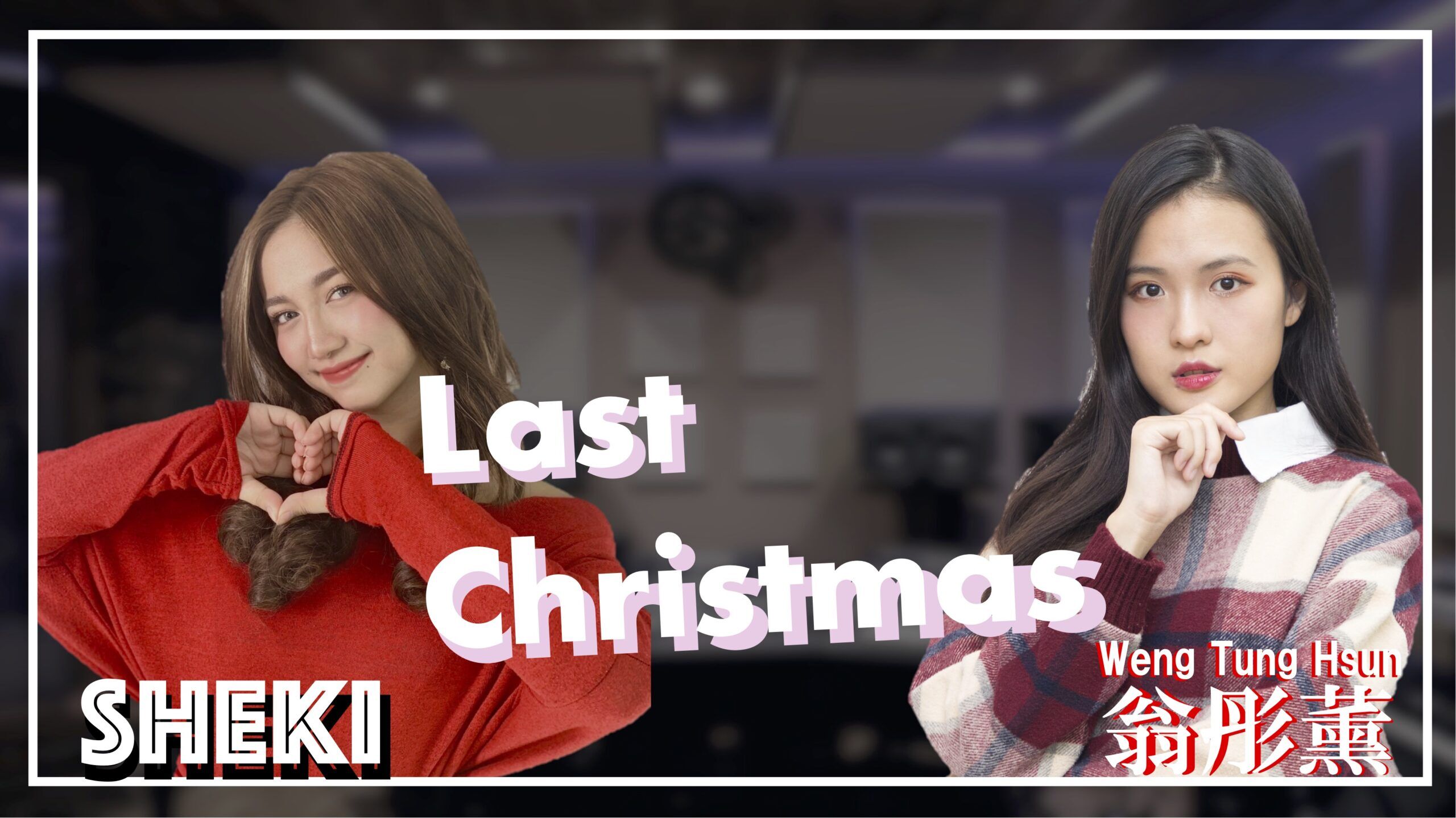 With WENG TUNG-HSUN (24), a classic song from Wham that transcends generations!
Sheki said, “It was just perfect for the Christmas Eve release, Weng is very approachable, and we were just enjoying the song, we were carefree and happy!”.
Weng commented with satisfaction, “We sang the song with a cute and cheerful atmosphere. I hope everyone enjoyed Christmas with our cover song”. 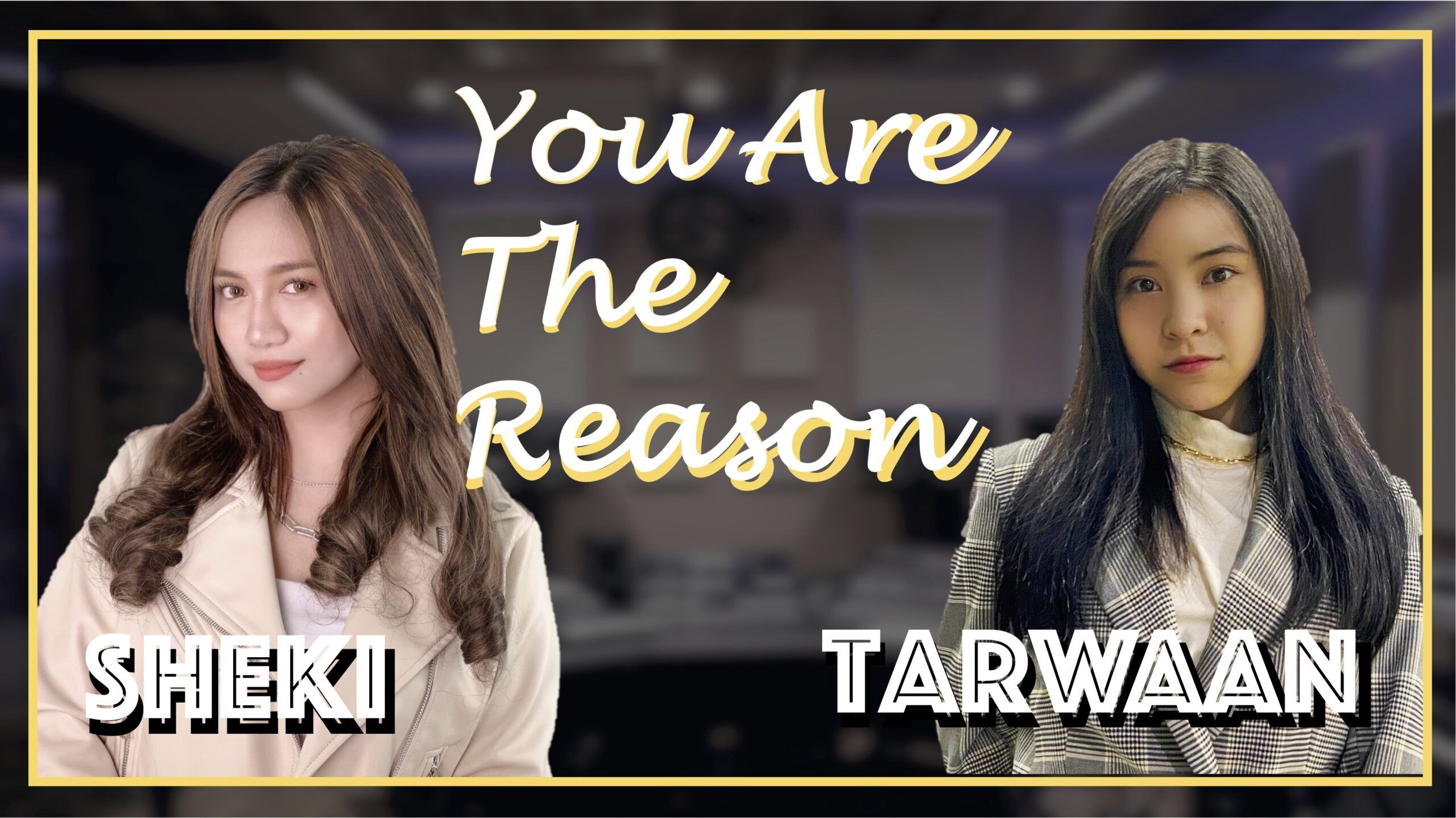 The song “You Are the Reason” with BNK48 Tarwaan (25) was released on New Year’s Eve. Sang and served this ballad on such a special night with preciousness.
“We sang the most heartwarming song of this project with Tarwaan’s dynamic and emotional voice and added our flavoring”.
Tarwaan also said “I sang this song as a gift from my heart for the New Year. It was a valuable experience for me to improve my skills”. 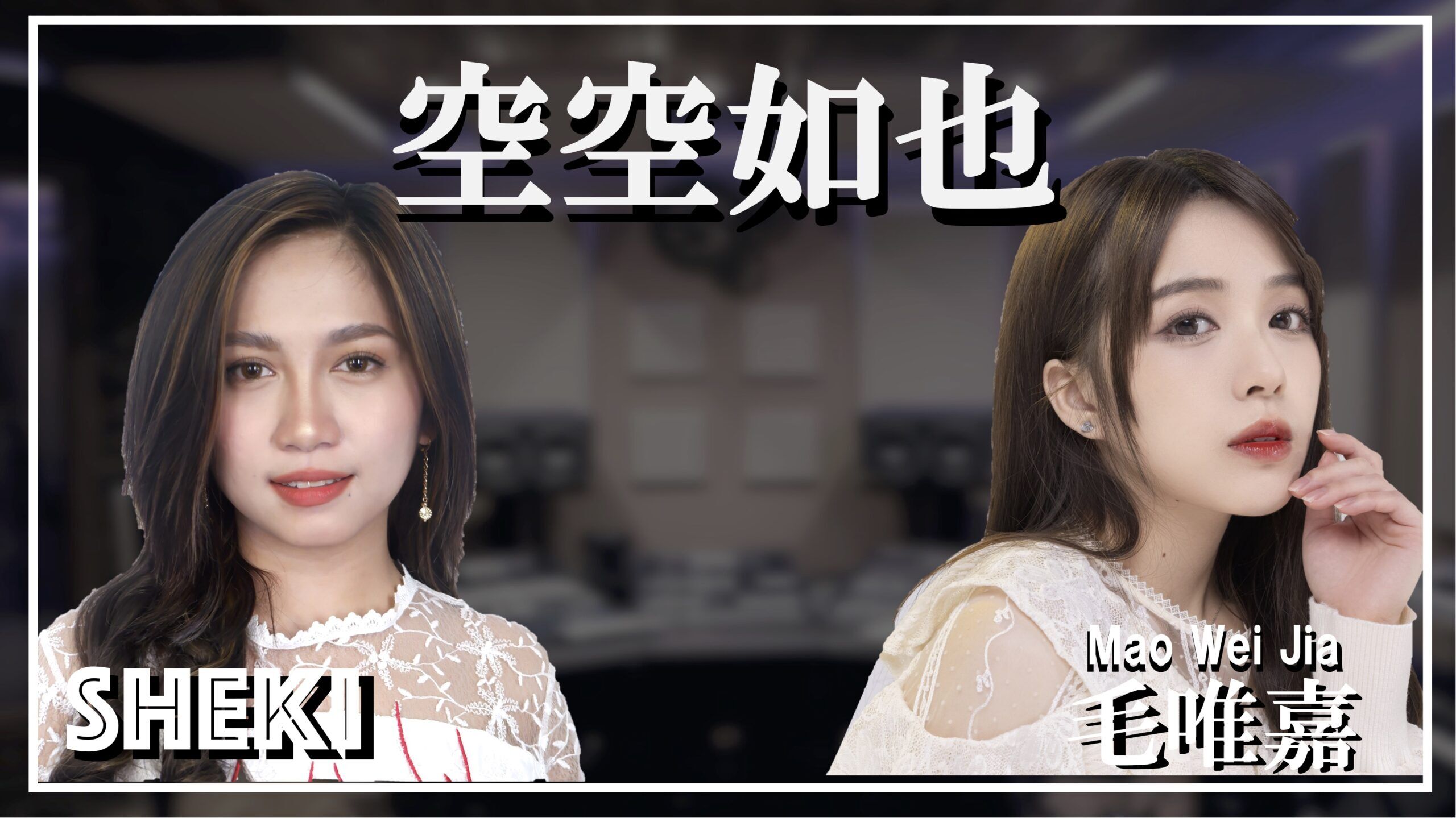 The first song for 2022 was “Kong Kong Ru Ye” with AKB48 Team SH’s captain Mao, a challenge since it was sung in Chinese. It was difficult to communicate frequently since the SNS apps are different in Shanghai and Manila but, we got to recognize each other and came up with good collaboration.
“Mao is a great singer! I hope we can meet again!”.
Mao also said in admiration” Chinese is difficult, yet Sheki sang with beautiful pronunciation and voice”. 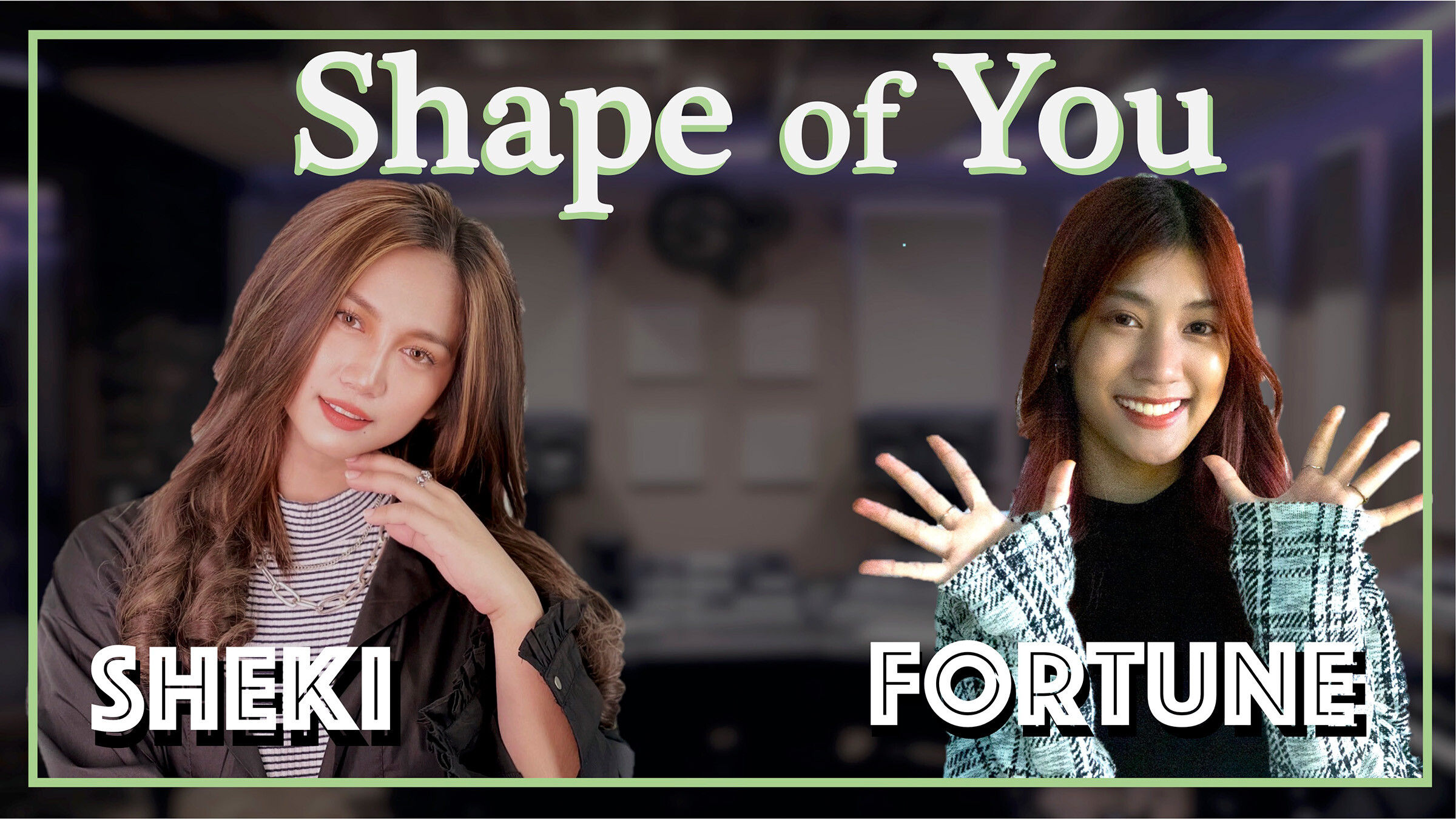 Ed Sheeran’s Grammy-winning song “Shape of You” was picked for CGM48 Fortune (22).
Still, in the early stages of her career (Fortune), Sheki immediately recognized Fortune‘s potential, “When I heard her voice, I knew right away that she had great potential! We had fun with the vibes”, and they softly encapsulated the duet.
Fortune was filled with a sense of accomplishment, “I practiced a lot, and my singing teacher taught me a lot, and in the end, I enjoyed singing”. 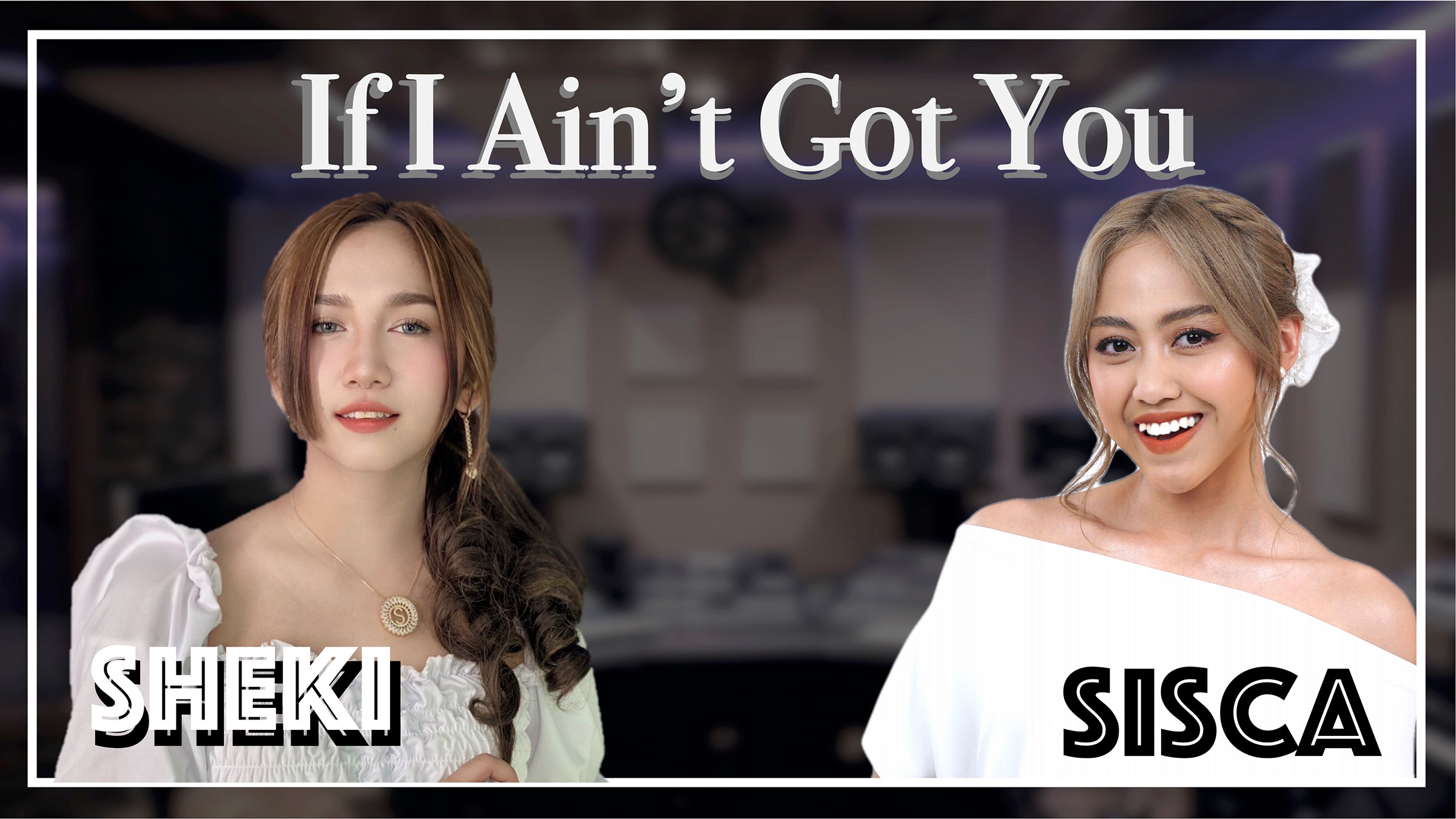 JKT48’s Sisca (21), a senior member “Senpai” for Sheki performed a duet of the hit song “If I Ain’t Got You” by Alicia Keys, an American popular female singer. Both appeared in pure white costumes to create a perspective of pureness. In fact, for Sheki, Sisca has been a special partner.
“Sisca is my special friend, one of my closest friends in the whole 48 groups. So we talked a lot before we started this project. I think it was the perfect song for us, and I think we showed great chemistry!”.
Sisca also said with joy “I was looking forward to this project because we’ve been exchanging direct messages on SNS from time to time. I hope to visit Manila someday”. 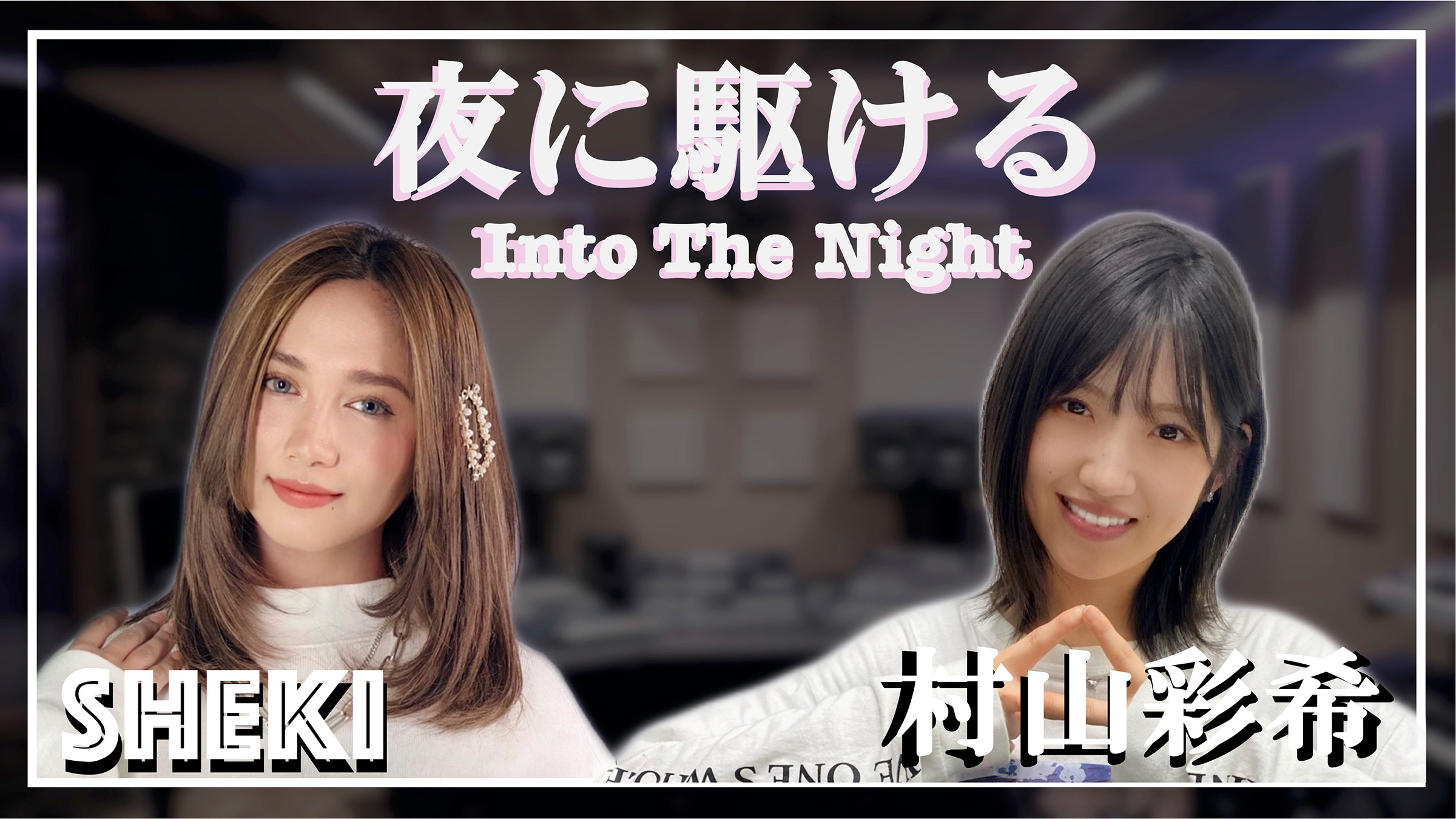 When it was released on the 28th of Jan, it soon became a buzz in Japan, since It was a collaboration with AKB48’s major player Murayama and YOASOBI’s mega-hit debut song. The contrast between Murayama’s nervousness and Sheki’s relaxed smile left an impression.
“It’s a privilege to sing with Senpai Yuiri, and I was so grateful that she participated in this project”.
Murayama also commented, “It was precious to be able to collaborate with Sheki from MNL48, an overseas sister group that we don’t get to work with very often. I’d also like to thank the power of the song that connected us. I hope to sing and dance on the same stage with the MNL48 members again someday”. 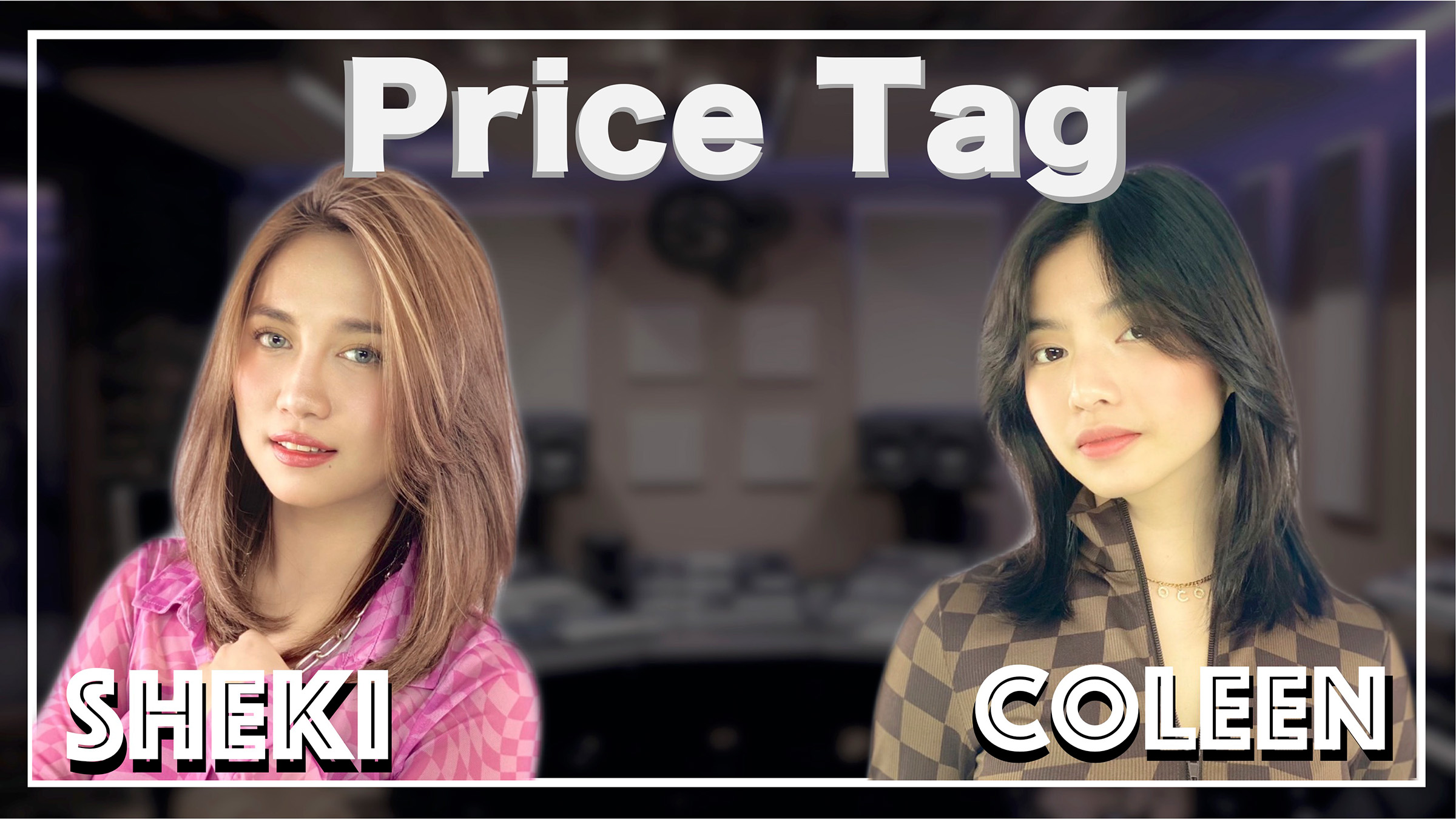 The finale of the show was with the most like-minded MNL48 colleague and good friend, Coleen (19).
Sheki said, “I have great chemistry with Coleen, as we’ve made so many memories together. Plus, she’s one of the most talented members of MNL48, we got to create a good piece of work”.
Coleen also said, “From the time I joined MNL48, Sister Sheki gave me so much impact. I looked up to her so much”.

The two sang the 2011 hit song by British artist Jessie J (33), which was a perfect finale to this project. Both sang in a good vibe, rocking to the rhythm, however behind the scene, Coleen was not in perfect shape.
“I wasn’t feeling well on the day of the recording, and my throat wasn’t feeling well either,” Coleen said. “But my sister, Sheki, supported me and guided me”.
The result was a great success. Sheki said, ” I think this collaboration is going to be a hit. I think we were able to show how cute we are together”.

“Sheki Sings” has finished up. While we were unable to travel overseas due to Corona, we were able to open up a new path.
One day, we will be able to recreate the duet on stage together.
This project will continue to be a dream come true one day.