MNL48 has won the “PPOP Group of the Year” award for the 1st time for this year’s TikTok PH Awards 2022.

The awards were given to artists and creators which started back in 2021. MNL48 was nominated for the “PPOP Group of the Year” last year by public vote, this year they have won the award.

MNL48’s managing company expressed with joy, “This was a result achieved by each member’s post and their respective followers. Also “No Way Man” (their 7th single released in April) is being widely recognized on TikTok now.

The PPOP Group of the Year was also awarded to boy groups SB19, BGYO, as well as BINI which is a girls’ group. 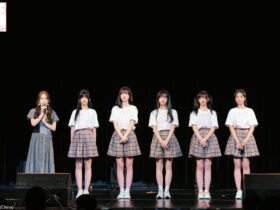 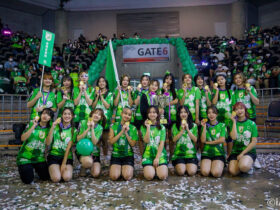 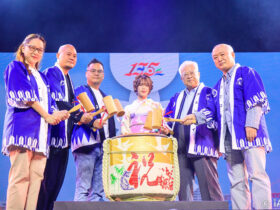 BNK48 and Kitakyushu concluded a collaborative agreement for promotion