AKB48’s 58th single “Nemo hamo Rumor,” released on September 29, has been attracting attention for its high-level rock dance, and many members of overseas sister groups, including Ho Chi Minh’s SGO48 and MNL48 from Manila, have begun to take a challenge at it on TikTok.

Not only idols, but also ordinary people who like to dance have been dancing to this song on TikTok, and the trend is starting to spread across the ocean to Southeast Asia.

Links to the clip of TikTok 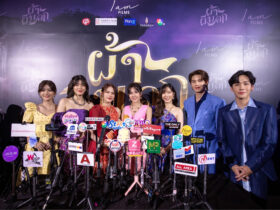 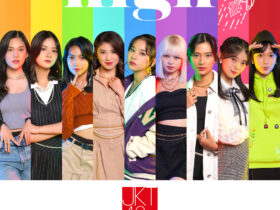 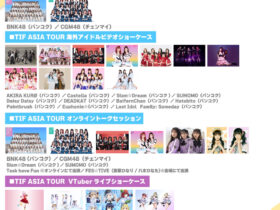